The person, the horses

I'm a 30-something adult amateur living in north-central Florida. I started riding when I was 8. My instructor until I was 18 was a hunter rider/trainer turned dressage/centered riding instructor.  After heading to college I took occasional lessons here and there, but mostly stagnated in my riding career while focusing on school for 10 years. I'm finally at the point in my life where improving in my riding is a priority.

Over the years I've been lucky enough to know and love some amazing horses.

Blue was my first horse. He was a perfect first horse, completely safe in every way. He had a lot of appaloosa attitude and would show it in the most entertaining ways. His favorite thing to do was lay flat out in his hay pile and eat from a lateral position. He was used in lessons sometimes and LOVED his little kids. He had a nice steady rhythm and would walk/trot pleasantly around so won many intro classes at schooling shows with his kids. He did not particularly care for most adults though and would sometimes retreat to a corner of the ring and then refuse to move - at all. We competed through first level which was about the max of his abilities. I sold him to a woman who was looking for a horse her 8 year old son could have fun with who she could also use for lessons sometimes. 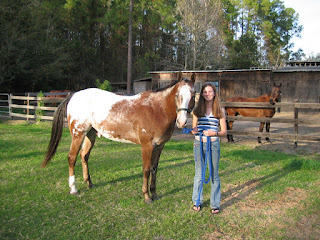 I spent 15 years of my life with the same horse, a wonderful Canadian Sporthorse named Zinger. I started riding him while I still had Blue, and he was part of the motivation to sell Blue. He was brought down from Canada by Jon Holling and given to my instrctor's daughter after she was a working student for them. He had injured a back suspensory ligament and was ready to start back to work when they gave him to her. She stopped riding a few months after he was given to her and I took over bringing him back into work. I took him back to the Holling's farm for a clinic and Jon commented that if he had known he was going to come back that well they wouldn't have given him away!

He was an amazing partner both in riding and in becoming an adult - I had him through high school, undergrad, professional school, and 1.5 years into my actual career. We competed in second level dressage and did a few events and occasional schooling jumper shows. We also did a LOT of trail riding. He truly was my heart horse. We knew each other inside and out and had a wonderful partnership. I lost him unexpectedly in 2018 when he was 25. 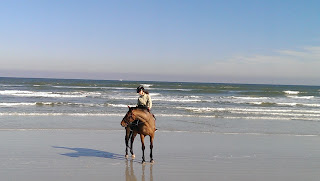 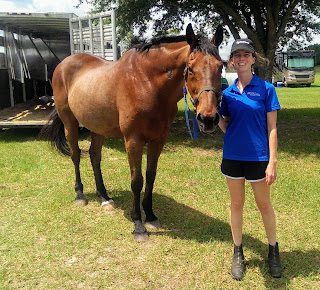 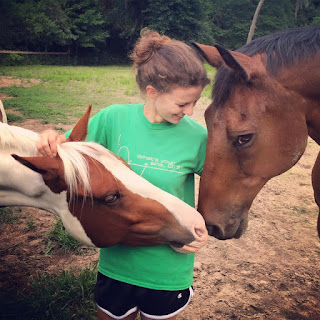 Leila
Leila was a very sweet roughly 6 year old Lusitano x Andalusion mare I acquired after I came back to riding following Zinger's death. I started her under saddle myself and would not have been able to accomplish that with any other horse. She truly loved people and wanted to figure out what you wanted and then do exactly that to please you. She had cervical arthritis that led to me euthanizing her in January of 2021. 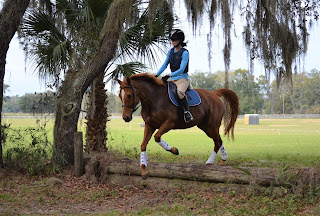 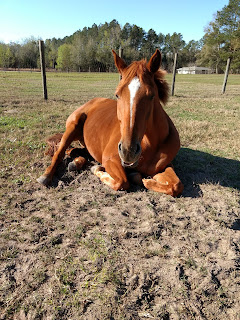 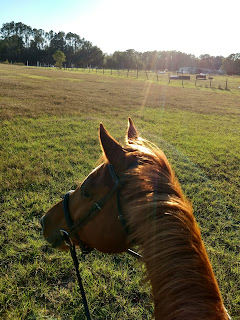