Zinger: He was my heart and soul, my rock for 15 years. He was there through my parents divorce, undergrad, professional school, and for a half a year of my first real career. He was the horse that was better than I ever deserved. I don't think I'm just being an overly proud owner when I say anyone who ever met this horse loved him. He was a large dog in a horses body. In addition to being the most chill horse I have ever met, he was extraordinary talented and well trained. Before I got him he competed through prelim. He injured a back suspensory and was given to my instructor's daughter. When she stopped riding him, I bought him from my instructor. We went to a Peter Gray clinic at the farm he came from and the person who gave him away commented "If I knew he was going to come back like this I wouldn't have given him away." He was effortlessly correct and lovely in his dressage. Other than our first show together, he never scored below a 65%. We competed through second level together. If we had been together during a time of my life with more money and time, he could have done so much more. He allowed me to feel passage and piaffe during my dressage lessons. His collective remarks on tests were always so complimentary, and he routinely got 9s on his stretchy circles. But he wasn't just a dressage horse, he did everything. He stopped at a jump once, ever, in the entire 15 years I had him. I fell off and immediately started crying. Not because I fell, but because I was so afraid of what was wrong with my horse. Turns out he hated the saddle I was trying that day. Usually his move was to turn into a wildebeest and hollow, but that day, that was the way he expressed it. Completely understandable, but just a testament to his willingness the rest of the time. We never competed above 3'6" so I never tested the limits of his scope, but I could screw up and put him in any spot and he would jump. During one clinic the instructor had us all walk our horses up to a painted stone wall with a lot of contrast. He wouldn't go closer than about ten feet, but when we cantered towards it he went and jumped the hell out of it. He never said no to any jump, any adventure, any question that was asked.
He also trail rode solo, went on hand walks with my relatively non horsey husband while on stall rest for a ligament injury, and gave pony rides to my dad's girlfriend's grandkids. He was everything I could have ever asked for in a horse and more. He didn't mind our various moves and always greeted me with a bright eyed, ears pricked face over the stall door or pasture fence. He died suddenly when he was 25. He was fine in the morning, chasing the other horses off of their breakfast, and was dead in the early afternoon. Just down in the pasture with no signs of a struggle or flailing. I hadn't imagined that ending to our story.  I'd imagined a surgical colic that I wouldn't put him through at his age or a slow decline, but not a sudden, unexplained end without time to say goodbye, to thank him for everything. I've realized over time it probably was the way he would have wanted it though. We still went for rides. I'd even jumped him up the small bank at the barn a few weeks prior and he tried to gallop and buck afterwards. He was still in charge in the pasture. He never struggled to stand after rolling. And that's the way he left the world. I owe nearly everything about my riding to him. He was so simple, so correct, so honest, and so giving. Without him I wouldn't have met some of my best friends. I got to share him with a few special people; one friend jumped him sometimes while struggling with lameness with her horse, another was his second mama who would trail ride him when he was sound and hand walk him when he was recovering from his injury. I got to spend 15 wonderful years as his person. I'm still heartbroken it wasn't more, but 15 years of that goodness and love seems pretty generous. 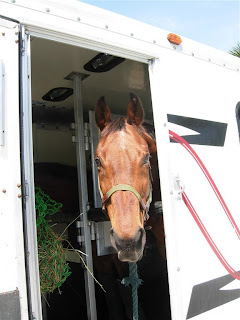 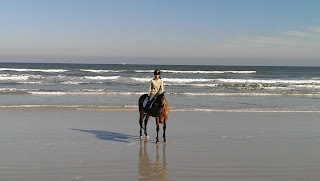 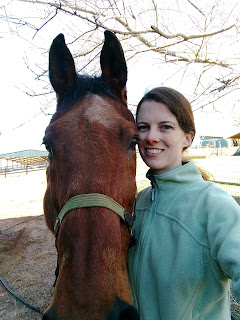 Leila: Leila did not get dealt the cards she deserved in life. I started working with her in September 2019. She had been neglected in a field. I say neglected because she was skinny and unkempt, but not abused. She trusted people and loved them. She flourished on attention and loved being doted on. I unknowingly started her under saddle in a bareback pad on trails. And she was fine. No fuss, no carrying on, just figuring out what the person was asking. She took to jumping the same way, once she realized what was being asked, she just said "yes ma'am" every time. Over the summer at the end of a hot jump lesson, she stumbled and summersaulted about 3 strides after a jump. And when she went down she stayed down. Thank goodness she didn't fall on me, but she really hurt her neck when she fell. She took a while to stand because she couldn't move her head and neck well to balance. It wasn't until I walked away to put my saddle on a nearby jump, after I managed to get it off of her, that she stood. We had her neck x-rayed after to check for fractures. Fortunately they didn't see any. Unfortunately x-rays showed moderate to marked cervical osteoarthritis. In a horse that hadn't been ridden until the previous fall. The best I can figure, she had some kind of pasture accident that left her with significant arthritis as a young horse. It all made sense then though. I'd felt like she'd had difficulty flexing her neck. Other people had told me she was just green and needed more time and training. But she was so willing in everything else, the unwillingness to flex side to side and ventrally didn't fit. I still feel guilty for continuing to ask that of her without better investigating it. I was concerned enough that something was wrong that I had a chiropractor out. The chiropractor didn't like the way her teeth had been floated and said we couldn't work on her neck until her incisors got floated again, so she'd never even assessed her neck.
Post-accident, Leila never went back into work. I tried to slowly rehab her, but she was persistently weak and neurologic behind. People suggested making her a trail horse but I couldn't do that to her. She was the sweetest, most willing horse, and I knew from her rehab and starting her under saddle in general that she wouldn't express pain in a way that would make most people listen. Added to that, my husband has had a disc replaced in his neck and can speak to the daily pain of cervical arthritis. So I made the very difficult decision to euthanize her. We stuffed her full of carrots and laid her to rest on the farm of the friend who rescued her from the field. Parts of her story still haunt me, but I know the end was right for her. Euthanasia is taking their pain and making it ours.  Rest easy sweet Leila girl. You deserved better than this world gave you. 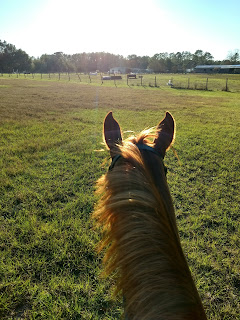 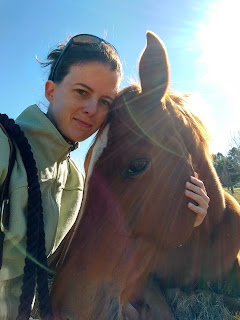 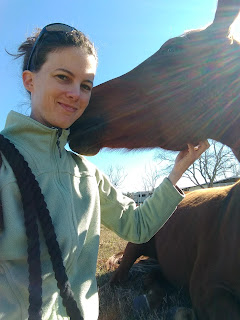